The ramblings of a non-binary Latino.

I’ve taken pictures of myself once a day for 2 years for this moment – to show what hope and what trans looks like. I hope you all are inspired by this video, I had a lot of fun putting it all together.

Don’t ever stop being your authentic selves. 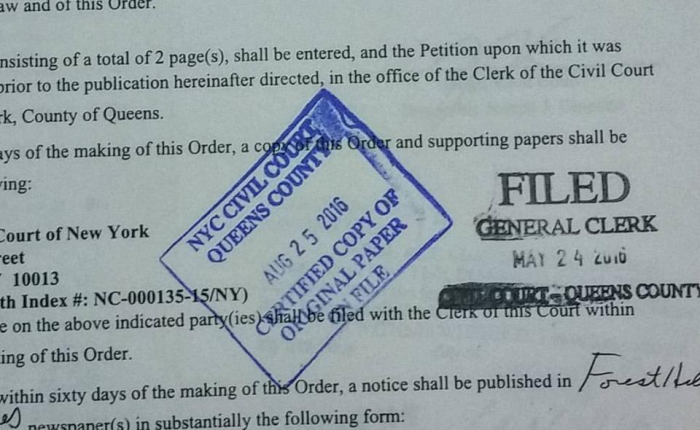 Name change is finally legal, everyone!  I updated my transition timeline page to reflect this and show where I am now in my personal transition. I had a bunch of trouble getting this done since I filed this in November 2015 – I kept running into one obstacle after another what with the newspaper having to republish the name change again since they put down the wrong index number and having to wait an extra 2 weeks for “nunc pro tunc” to get my certified copies because the name change was considered later (hence invalid) and had to be overturned by the judge.

Now time to prepare for finding work and dare I say…top surgery planning?  😉

I didn’t sign no contact that states that I wanted to do everything that society labels as “appropriate” for my gender – or even what they assume my gender is.

After my uncle staged a family intervention  when I reached the 6 months on testosterone mark, my family flipped a switch and started respecting who I was. But it all came at a price: now it feels like my perceived gender is now a mask I need to wear to make them and other people comfortable. I was expected to do the heavy lifting, know the answers to people’s questions, hold back my feelings, not be scared of insects and get a haircut when my hair gets longer than 2 inches.

All this gender policing, aimed to get me to adjust to navigating the world as a man, drove me to be more fed up about the gender binary and just do away with it.
END_OF_DOCUMENT_TOKEN_TO_BE_REPLACED

Hey, I’m sorry if I haven’t written anything in a while. Outside of making YouTube videos on my channel every Wednesday and Saturday, depression has been seriously slowing me down and I’ve been scrambling to find a better therapist that is completely covered under my insurance and isn’t transphobic. Throw in being unemployed and it’s just a nasty vicious cycle of depression and negativity that’s hard to break. I’m 24 years old and my life isn’t really going anywhere.

I’ll be publishing a post weekly as I used to, I need to start being more productive than I’ve currently have been.

Up until recently, I identified strictly as a binary transgender man.

When I first started out, my knowledge was relatively limited and I thought that when you transition, you go all the way to other end of the gender binary. Whatever testosterone brought, I thought I had to just embrace it whether or not I liked them or not. I had to be subjected to whatever was expected of me in my new gender and magically rise up to the occasion.

Cut my hair short? Got it.
Do the heavy lifting? Okay!
Get used to being called a bro? I guess…

Despite being comfortable presenting as masculine, I wouldn’t go out on a limb and call myself a man. There have been incidents where, at the time, I would cringe at people calling me “sir”, “dude” and “bro” and never really know why. For a while, I thought it was just a phase of getting used to passing as male after getting misgendered left and right up until my voice dropped.

Thinking back to my early days in transition, all I had to look forward to was shot day.

Despite my fear of needles, getting my T shot was the sole highlight of my week because it meant that I was getting closer to the person I wanted everyone to see. With the way everyone described their testosterone experience, I thought changes would happen quickly. Which is what I had hoped for since I was not physically blessed with masculine features.

As with all things, unfortunately, second puberty did not happen overnight. It didn’t help that I was deathly afraid of parents finding out that I was on hormones as well so I haven’t had the courage to go to the barber yet. During this time, I didn’t have any friends to lean on or to reaffirm that I was a man whether or not I physically looked like one. Back then, I didn’t really expect people to just respect my gender identity walking around with long hair and a voice that betrayed me. Everywhere I went, I would get referred to as she/her and called by my birth name. Feeling hopeless in my situation, I couldn’t do anything else other than endure it and hope testosterone will do its work.
END_OF_DOCUMENT_TOKEN_TO_BE_REPLACED

Top surgery — that milestone that most, if not all, transmasculine folks look forward to and try to save money for. Looking through countless top surgery pictures and stories on Facebook or on other social media platforms, we can’t help but get impatient with our own transition and wonder when it’ll be our turn to feel at home in our bodies like those happy folks.

Top surgery, however, like with any surgery, is not something that you can schedule in a few weeks. If you want things to go smoothly the first time, there are some things you should be aware of and keep in mind that will make planning for top surgery more manageable.
END_OF_DOCUMENT_TOKEN_TO_BE_REPLACED 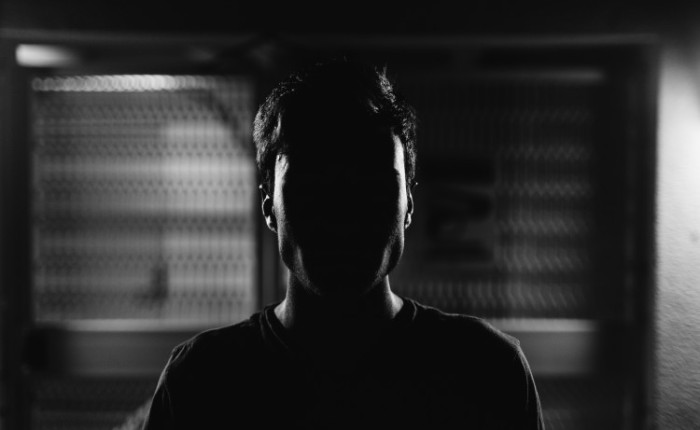 From the moment my voice dropped, I thought it would be smooth sailing from here on out. While no one questions my gender or has any trouble seeing me as male at around 3 months on T, I figured that I can just navigate the world without worrying about transphobia or not let complete strangers find out I was transgender.

I couldn’t have been more wrong, however.

It was tough adjusting to my new new role as a man. Aside from clothing choices and fashion, there were so many unspoken expectations (is this what they call the bro code?) that were thrust upon me all of a sudden. As a guy, I was expected to like sports, physical fitness, winning at everything and fixing stuff. It was as if they assumed that testosterone would automatically increase my knowledge in all of those areas! I can’t tell you how many times my father would ask me if I had seen the recent games of the U.S World Open over dinner despite telling him repeatedly that, aside from FIFA World Cup, I still have no interest in sports.
END_OF_DOCUMENT_TOKEN_TO_BE_REPLACED 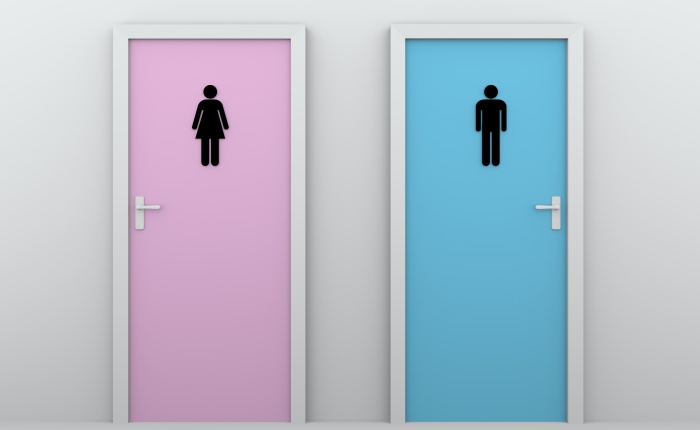 When you search the word transgender on Google, you’ve probably have run into many success stories or videos of children or teens that have been safely transitioning thanks to to the support of family and/or friends.With new state policy changes,  online resources and  medical institutions offering trans-inclusive/trans-sensitive services increasing each year, transgender people are starting to discover themselves earlier than ever before and are able to live more fulfilling lives.

While transition is unique for each transgender person, the most common themes tend to appear in transgender stories:

END_OF_DOCUMENT_TOKEN_TO_BE_REPLACED 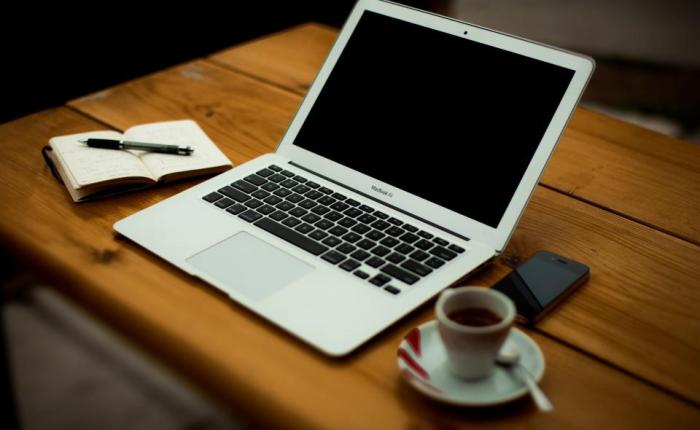 There are many ways to help cope with dysphoria; this was how I did. For as long as I could remember, I knew something was off but with no words to describe what I was feeling. Even when my mom slapped the lesbian label on me when I was in high school, something else was eating at me and I didn’t figure out what until I finished college. Good thing I hadn’t found out sooner because I didn’t have to seek the approval of my parents for taking hormones. Armed with my life savings, I used the money to pay for doctor appointments, bloodwork, hormones and medical supplies.
END_OF_DOCUMENT_TOKEN_TO_BE_REPLACED